The upcoming Star Trek TV series will be available for almost anyone anywhere to watch on Netflix. The online video streaming company has signed an exclusive agreement with CBS that will see the show broadcast weekly on its service to users in 188 countries, which is to say all of them except for the US and Canada. Each episode will release within 24 hours of the US premiere. 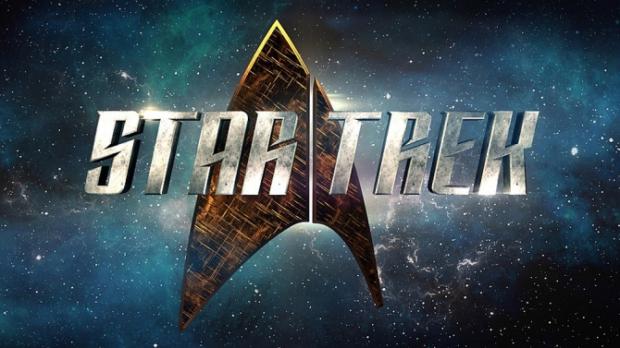 If you live in North America, you'll have to watch the show the old-fashioned way (or through CBS All Access), at least until CBS eventually releases the show to all Netflix regions.

Star Trek, which is based on the original series, will begin production in Toronto as of September and will premiere in January; it is created and produced by Alex Kurtzman and Bryan Fuller, who combined have worked on Deep Space Nine, Voyager, the Star Trek Movie, and Into Darkness.