Google is expected to unveil their next-gen Nexus smartphones very soon, but now we have some 3D video renderings of the new Nexus, which is being made by HTC.

Inside of the new Nexus we should see a Qualcomm Snapdragon processor, while it's expected that the new Nexus will feature a 5.1-inch 1080p display. We should expect 4GB of RAM, a 2770mAh battery, 32GB of on-board storage, a 12-megapixel rear-facing camera backed by an 8-megapixel front-facing camera. 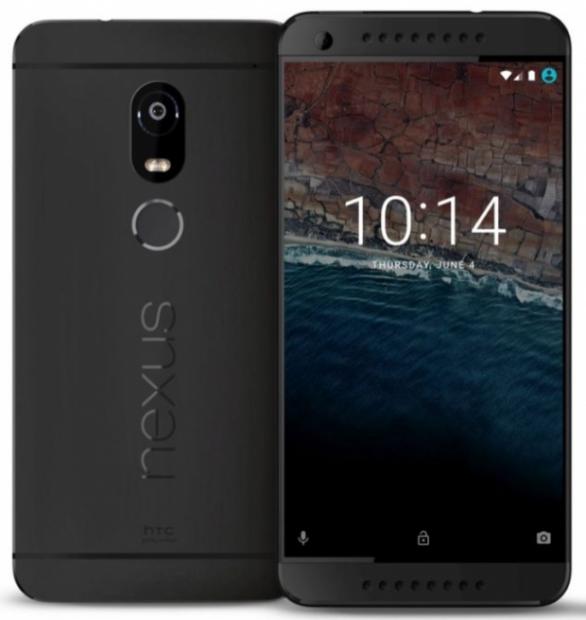