Oculus has no firm release date for its Touch controller for the Rift headset, with a Q4 release window, but now we know the company is shipping over 5000 Oculus Touch developer kits to any developers. 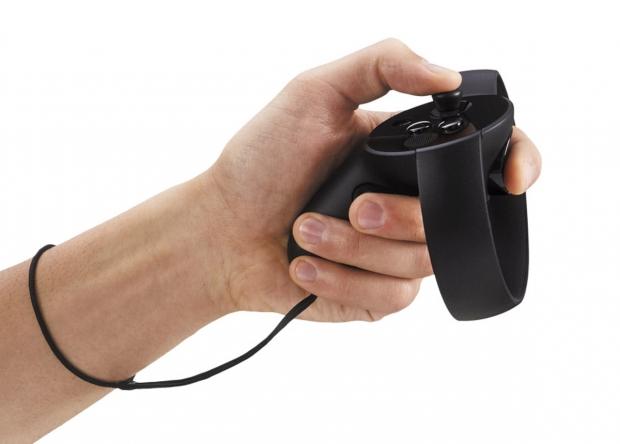 The "unexpected component shortage" which affected the first waves of Rift headsets saw months of delay for Rift consumers, has the company now "on track to launch Touch and introduce true hand presence along with an amazing lineup of games and experiences later this year", reports Road to VR.

Oculus Touch developer kits won't be available to the public like the first DK1 and DK2 headsets were, with Oculus CEO Brendan Iribe tweeting earlier this week that "thousands of Touch dev kits are going to developers now". One suspicious Twitter user asked Iribe in a tweet: "Thousands, you certain its not hundreds? This sounds very unrealistic considering you mentioned developers", to which Iribe replied "well over 5,000 will be sent to developers before the consumer version ships".