Last week, a sniper rifle that appeared to have healing functionality was teased for Overwatch and today it's revealed as well as the hero that wields it. As some suspected, that hero is Ana Amari, mother to Pharah and a one-eyed sniper who has come out of retirement.

Ana's rifle allows her to deal perpetual damage to enemies (when zoomed out). When zoomed in, she acts like a traditional sniper. As well, the weapon can be set to restore health to allies. Other equipment includes a "sleep dart" that renders a foe unconscious until damage is dealt to them, a biotic grenade that deals damage to enemies and prevents them from healing while also healing any allies in the area of effect, and a nano boost (appears to be her Ultimate), which will inject a foe with a shot of adrenaline, allowing them to move faster, deal more damage, and take less damage from enemies.

With all of this high-value utility, it's not hard to imagine Ana as a Competitive Mode and tournament mainstay, but of course, time will tell. Whatever happens, it seems clear either Widowmaker will need a buff or Ana will need a nerf in order for both to be viable.

Ana is playable today on the Public Test Realm, so a public release is likely to happen next week if not the week after. If you want to get to know her better in the meantime, be sure to check out her origin story trailer here. 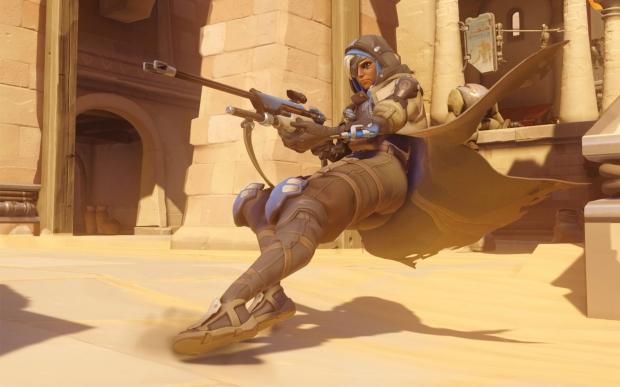 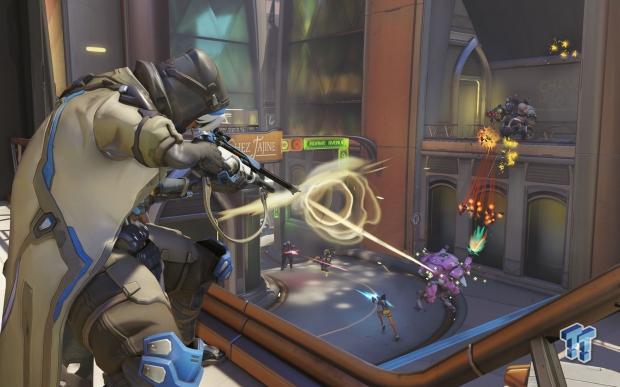 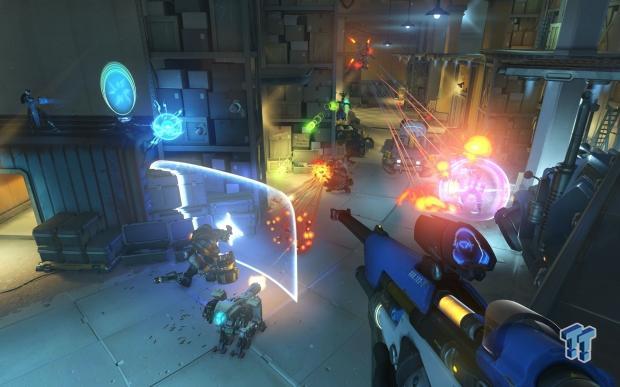