Microsoft is in quite the position with Windows 10, but it hasn't fully realized what it can do with DX12... yet. 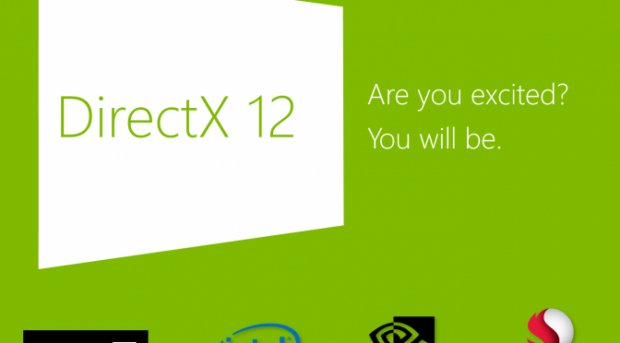 Developers will still have to work much harder to add Explicit Multi Adapter, which is Microsoft's way of allowing multi-GPU setups to work under DX12 from NVIDIA and AMD... combined. That way, you can use something like a GeForce GTX 980 alongside a new Radeon RX 480, with both of the GPUs working together under Explicit Multi Adapter and DX12.

Microsoft's new abstraction layer will be made available to game developers soon, with the company putting the finishing touches on it as we speak.