NVIDIA has been on a roll lately with its new Pascal architecture, with the huge releases of the new GeForce GTX 1080 and GTX 1070 cards, while the rumors of an imminent launch of the mid-range GTX 1060 could be around the corner. 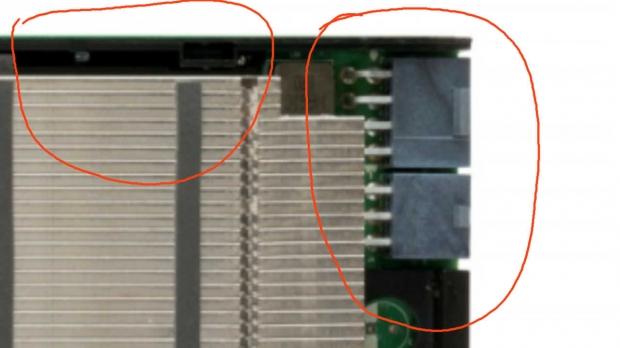 How does it get better? Well, news is now arriving on the next-gen Pascal-based Titan X successor. VR World is reporting that they've had hands-on time with the GP102-based GeForce GTX Titan card, with a few details on NVIDIA's new monster.

We should expect NVIDIA to unveil its new Titan P at Gamescom, which takes place in Cologne, Germany between August 17-21, 2016.