The DX12 patch for Total War: WARHAMMER has been released, with Alien: Isolation developer Creative Assembly stating that the DX12 renderer is still in a beta stage. 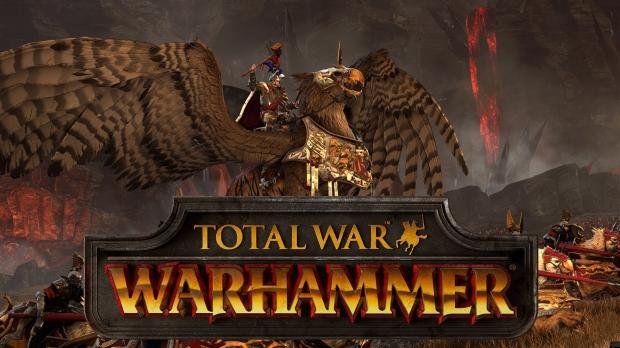 Right now, there's no benefits for NVIDIA GeForce owners in DX12, as GeForce cards perform worse under the DX12 renderer. DSOGaming did some testing using the Extreme scenario, and the in-game benchmarking tool on their Intel Core i7-4930K, GeForce GTX 980 Ti system.

The GTX 980 Ti on DX11 in WARHAMMER forms at 96FPS while in DX12 we have 27% less performance, with just 70FPS average. We will be doing our own testing in Total War: WARHAMMER in the near future, testing out my entire suite of video cards.