The news broke a few days ago that MSI and ASUS were shipping GeForce GTX 1080 and GTX 1070 cards with a modified BIOS, with higher-than-normal clock speeds on the GPU. 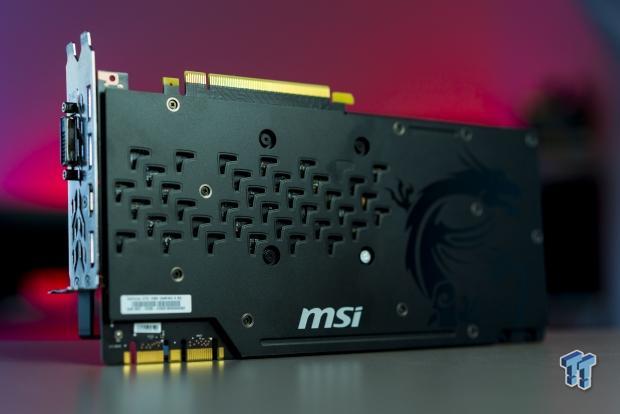 MSI have sent me an email explaining the GeForce GTX 1080 Gaming X 8G and GTX 1070 Gaming X 8G shipping with higher speeds out of the box for the press, versus a few extra MHz slower on the retail cards. MSI has said that the MSI Gaming App isn't used by most reviewers, which is true, so they ship their GeForce GTX 1070 and GTX 1080 cards with 'OC Mode' enabled by default to the press. The retail cards on the other hand, are shipped to consumers with 'Gaming Mode' by default, which is slightly slower than the clocks on the OC Mode.