E3 2016 - Sony really ramped up its PlayStation VR push at E3 2016 this year, with PSVR launching on October 13, will there be shortages? According to Sony, it looks like there could be. 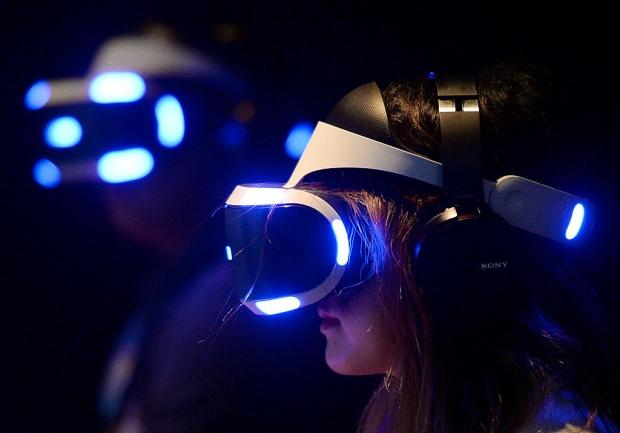 According to President and Group CEO of Sony Interactive Entertainment, Andrew House, who told CNBC: "We have growing confidence that we'll be supply constrained with this product, but we'll do our very best to meet demand. Virtual reality is a medium that's in its infancy. With such a nascent, very new form of storytelling, it's difficult to predict what user uptake is going to be".

It looks like we could expect stock shortages on the PlayStation VR, but that's to be expected. Both Oculus and HTC didn't have the best roll outs, but HTC has since recovered, promising that it will ship Vive headsets within 72 hours of ordering.