Twitter earlier this year invested $70 million into SoundCloud, both companies have confirmed. Combined with other investments, the audio-sharing service is expected to value at an estimated $700 million. 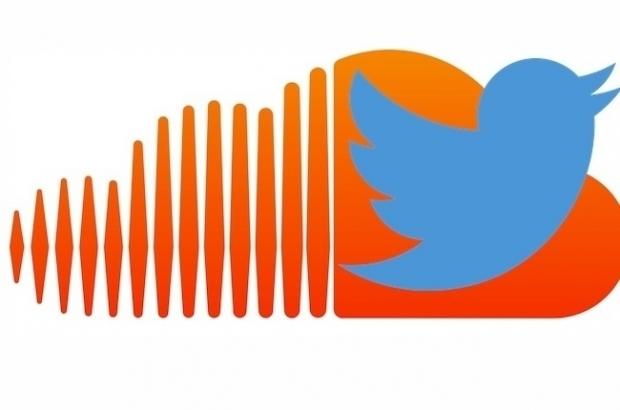 "Earlier this year we made an investment in SoundCloud through Twitter Ventures to help support some of our efforts with creators," said Twitter CEO Jack Dorsey. "They've been great partners of ours over the years and their community-supported approach mirrors ours in many ways."

Meanwhile SoundCloud says the investment will help them with new initiatives like its subscription service SoundCloud Go.

Another goal no doubt is to strengthen two companies that have struggled with growth in recent years.

Twitter considered purchasing SoundCloud outright for $700 million in 2014, but ultimately decided against it.