E3 2016 - If there was a money maker out there for VR, it would be a VR game set in the Batman world, right? Well, Rocksteady Games is here with Batman: Arkham VR, an exclusive to the PlayStation VR which will be released in October alongside the PSVR itself. 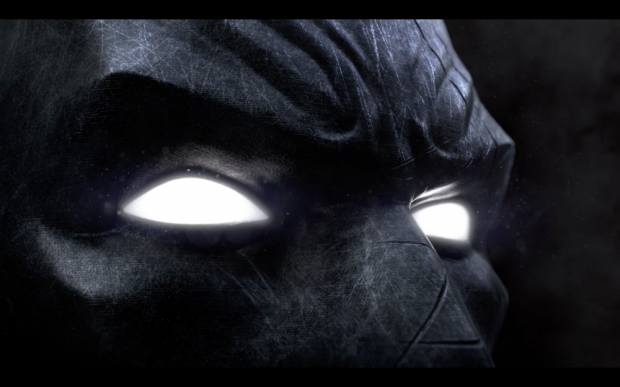 It was only a couple of days ago that we reported on Batman - A Telltale Series, which will be arriving next year - but what will Batman: Arkham VR provide? Details on the gameplay side are still sketchy, and the same goes with the setting of Batman: Arkham VR. The entire game could be first-person, but we could see some third-person gameplay, also. We'll have more details in the coming months, with Batman: Arkham VR dropping on the PlayStation VR in October.