For the last few years, smartphones haven't really changed - Samsung's Galaxy range of smartphones are sometimes improved successors, while others aren't as well received. Even the great Apple is beginning to hit the end of its dominance, with a bump in sales of the iPhone. Well, Motorola is here with something very different with its Moto Z family of smartphones. 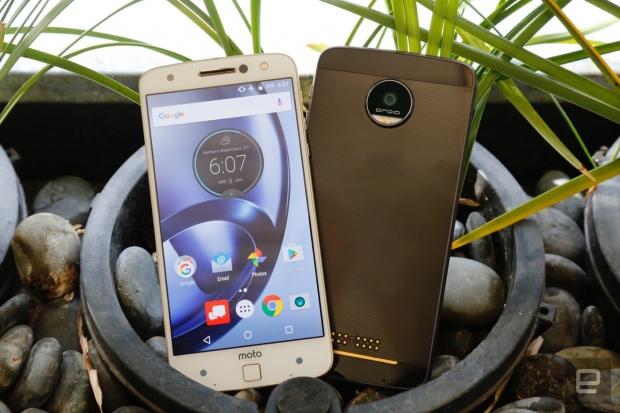 LG tried the module world with the G5 smartphone, and it was one of the most interesting phones of recent years thanks to its upgradeable components - with the wider angle lens camera attachment was a massive surprise. Motorola now has its own MotoMods, which are future-proof, snap-on extensions that add, or improve the abilities of your Moto Z smartphone. 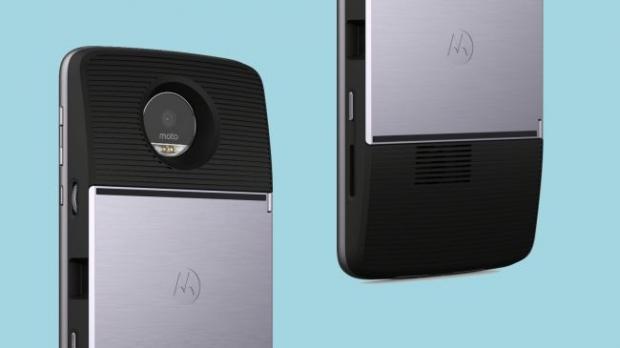 The most out-there MotoMod is the Insta-Share Projector, which blasts a huge 70-inch screen to your wall from its projector. The resolution is lackluster, but this is a first-gen product - so we have 854x480, or 480p - and while its not the best, it will continue to get better in the future with more R&D put into the product. 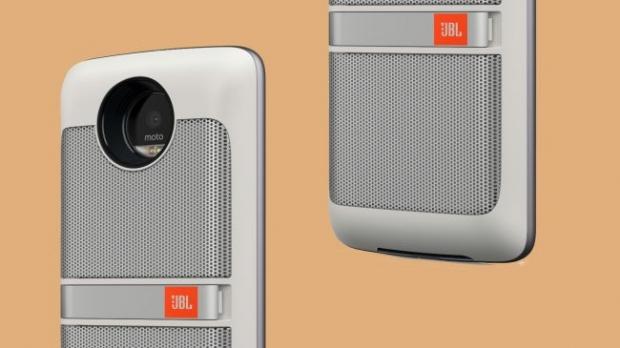 JBL have provided their MotoMod, which is a module for your Moto Z smartphone to effectively add an external speaker to your handset with the JBL SoundBoost Speaker. It even rocks a kickstand on the Moto Z, and provides another 10 hours of battery life with its built-in 1,000mAh hour battery. 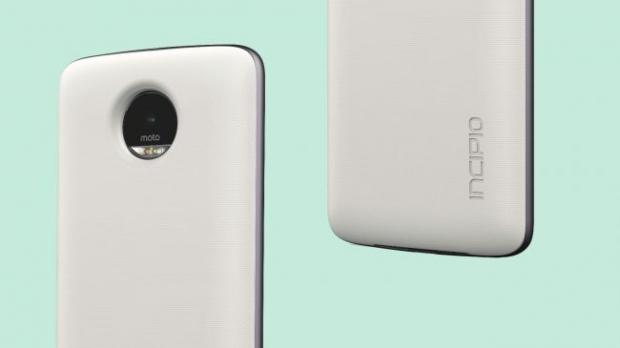 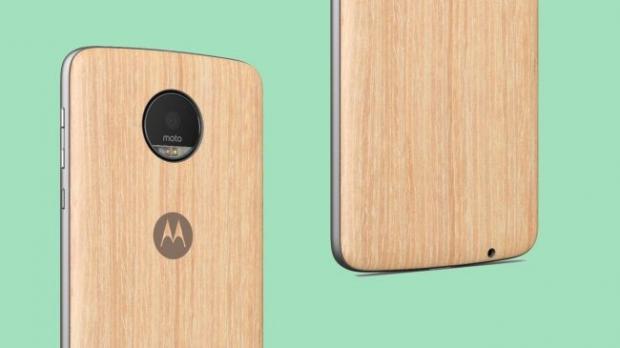 We can't get out of a range of new MotoMods without going out in style, so we have the Style Shells side of extensions that provide the option of a cases that are different to the smooth, aluminum chassis on the Moto Z.