E3 2016 - We all know that there is a new PlayStation and a new Xbox on the way, but how do game developers feel about having to make their games for yet another console? Well, according to an interview with the developers of Dead Effect 2, it's "a lot easier than attempting to provide enough settings for a wild variety of PCs in the world". 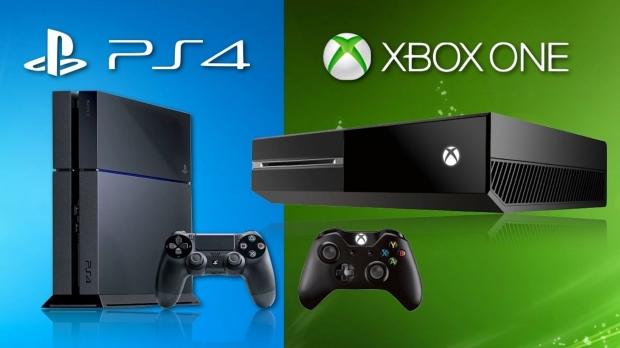 The full quote from BadFly Interactive is even more interesting, where they said: "Every developer likes to get his product on as many platforms as reasonably possible, with the best possible quality. The enhanced console versions might provide enough power to support the 4K resolution and that would be definitely great. If all we had to do was to create two performance profiles, for standard and enhanced console, we're definitely interested. It would be still a lot easier than attempting to provide enough settings for a wild variety of PCs in the world".

WCCFTech also asked them if the target framerate for Dead Effect 2 on the Xbox One and PS4 would be at 60FPS, which was confirmed, with the PS4 version of the game being equal to the PC on high quality settings, while the Xbox One version will be akin to medium settings. BadFly Interactive added: "The versions we're right now tuning and testing are graphically comparable with PC high quality on PS4 and medium for Xbox One, but we're still working and looking for a ways to improve the quality. We want to keep the game at stable 60FPS on both platforms. We were considering the idea of 30fps lock while using a better quality graphics, but we've decided that smooth action play is more important, even if the visuals will have to suffer a bit".