Based on the trailer above, it looks like a truly different genre of game - with similar flight mechanics to Eagle Flight from Ubisoft, which is on the Oculus Rift. The developers tease: "The world that you explore has been created in the mind and memories of 'The Author.' You will travel back and forth between the realms of reality and fantasy with the goal of uncovering the memories hidden within and piecing together the tale of The Author's life".

How We Soar will drop onto the PlayStation VR later this year, just after the PSVR itself launches. 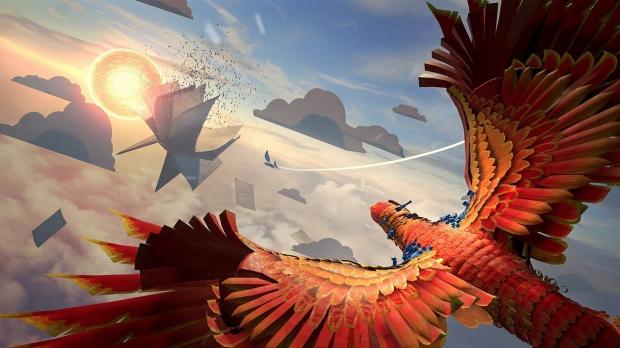