Persona 5's release has been confirmed, and there's a bit of bad news: it's not coming in 2016. 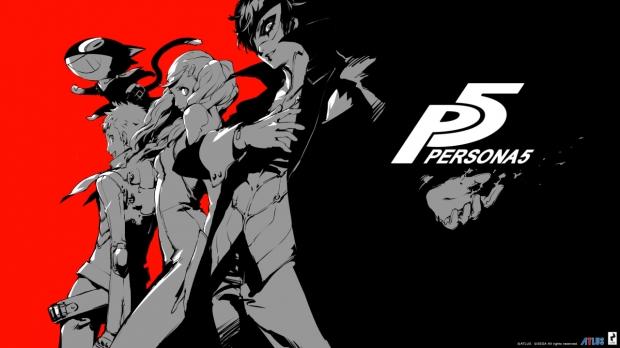 Atlus today confirmed what every Persona fan already knew inside their hearts: Persona 5 won't release in 2016 and has been pushed back to early 2017. The hotly anticipated RPG Persona 5 will release on February 14, 2017 on PS3 and PS4 to be specific, and Atlus has revealed a premium collector's edition to boot.

A limited Day One Persona 5 SteelBook Launch Edition will be available via pre-order, and check below to see what's included with the PS4-exclusive "Take Your Heart" Premium Edition as well as box art for Persona 5. 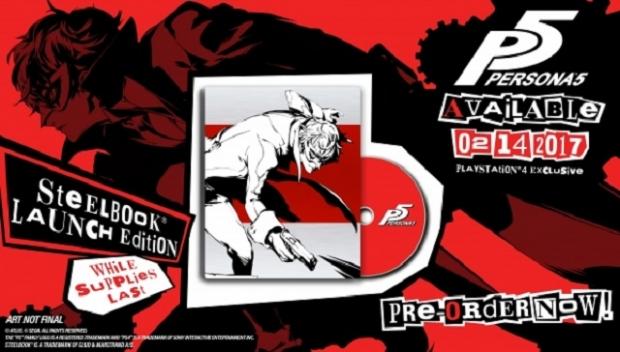 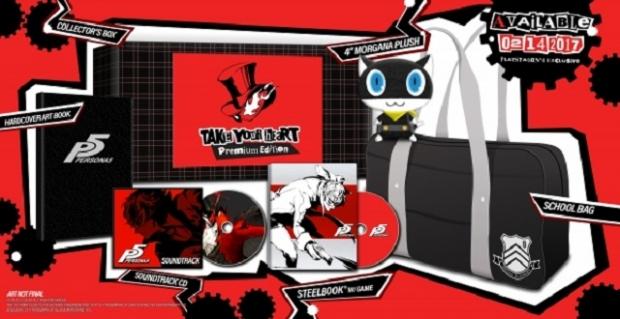 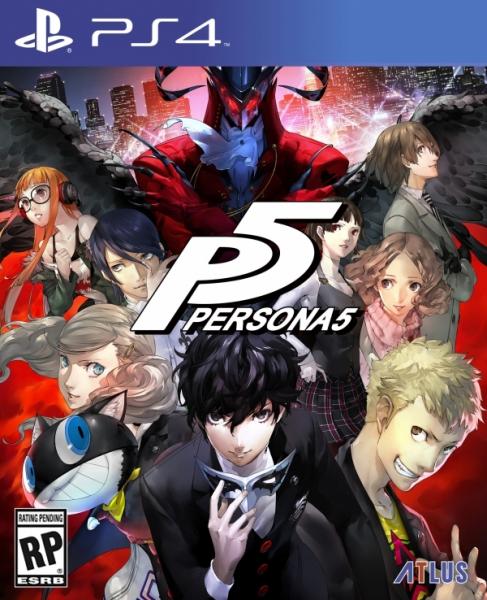 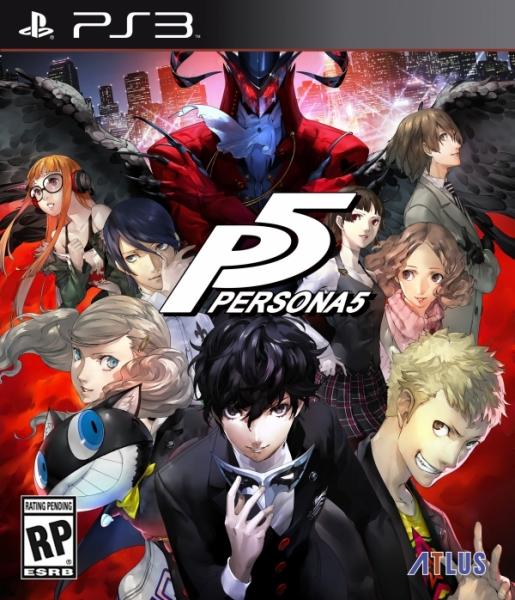