Something we missed during our Computex 2016 coverage was the new Plextor M8Pe series SSD, which is the company's new PCIe-based SSD which arrives with the super-fast 32Gb/s PCIe interface. 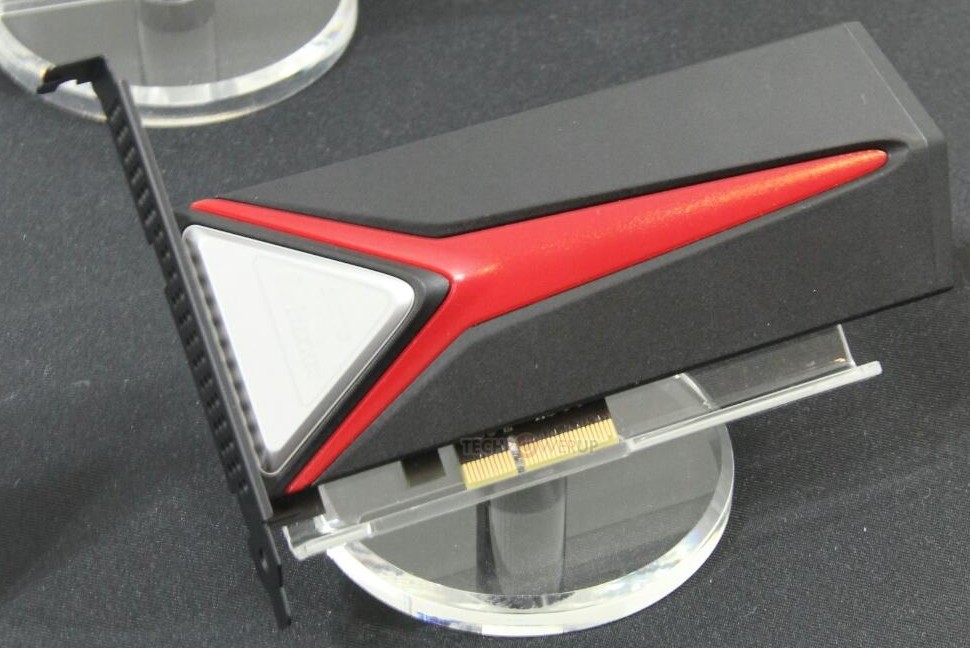