Computex 2016 - OCZ didn't have too much to show off at Computex 2016, but what they did have was impressive. OCZ was displaying their RD400 series SSD, which is a PCIe-based SSD on the NVMe 1.1b standard and M.2 form factor. 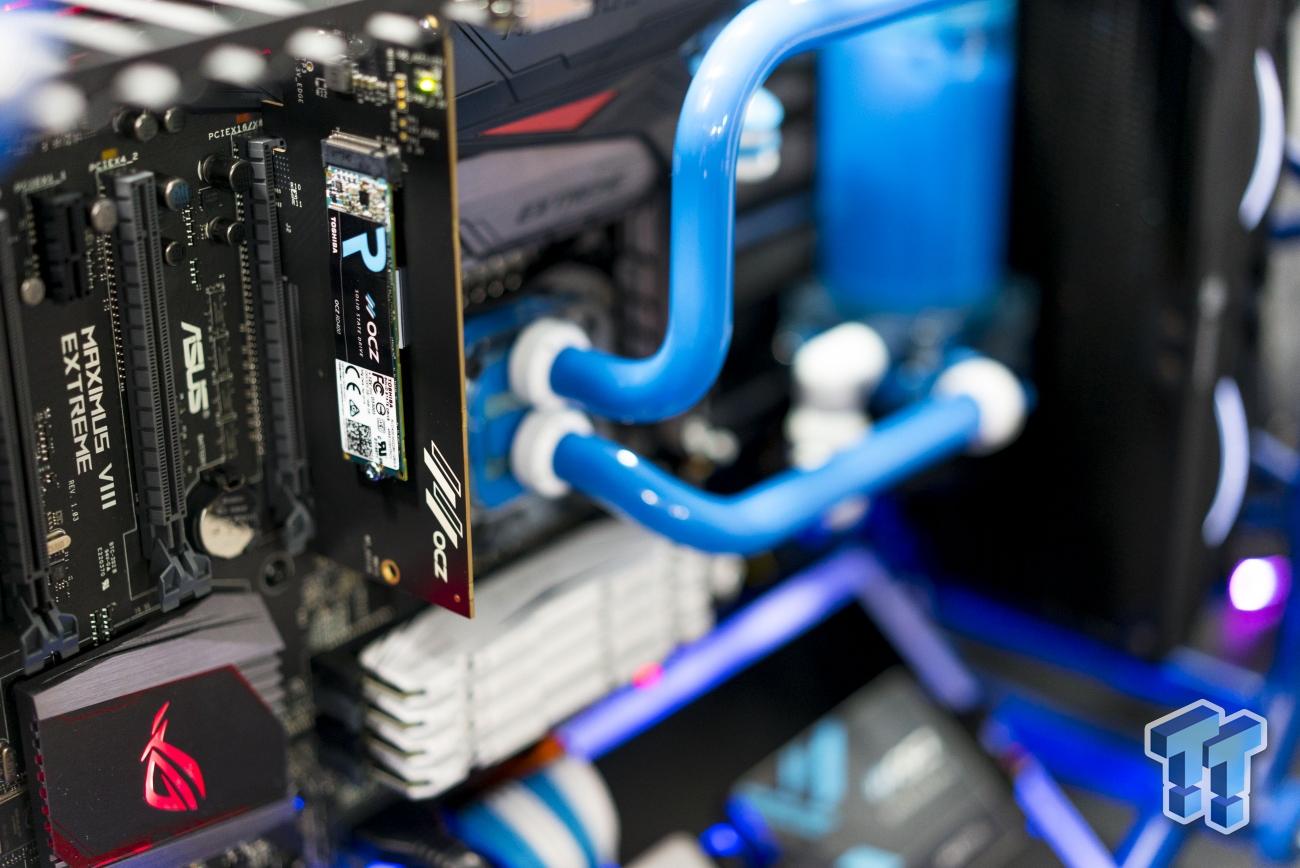 Remember that Toshiba acquired OCZ in 2014, and now we have the super-fast OCZ RD400 series SSD which is capable of a huge 2.6GB/sec in sequential reads, and 1.6GB/sec sequential writes. 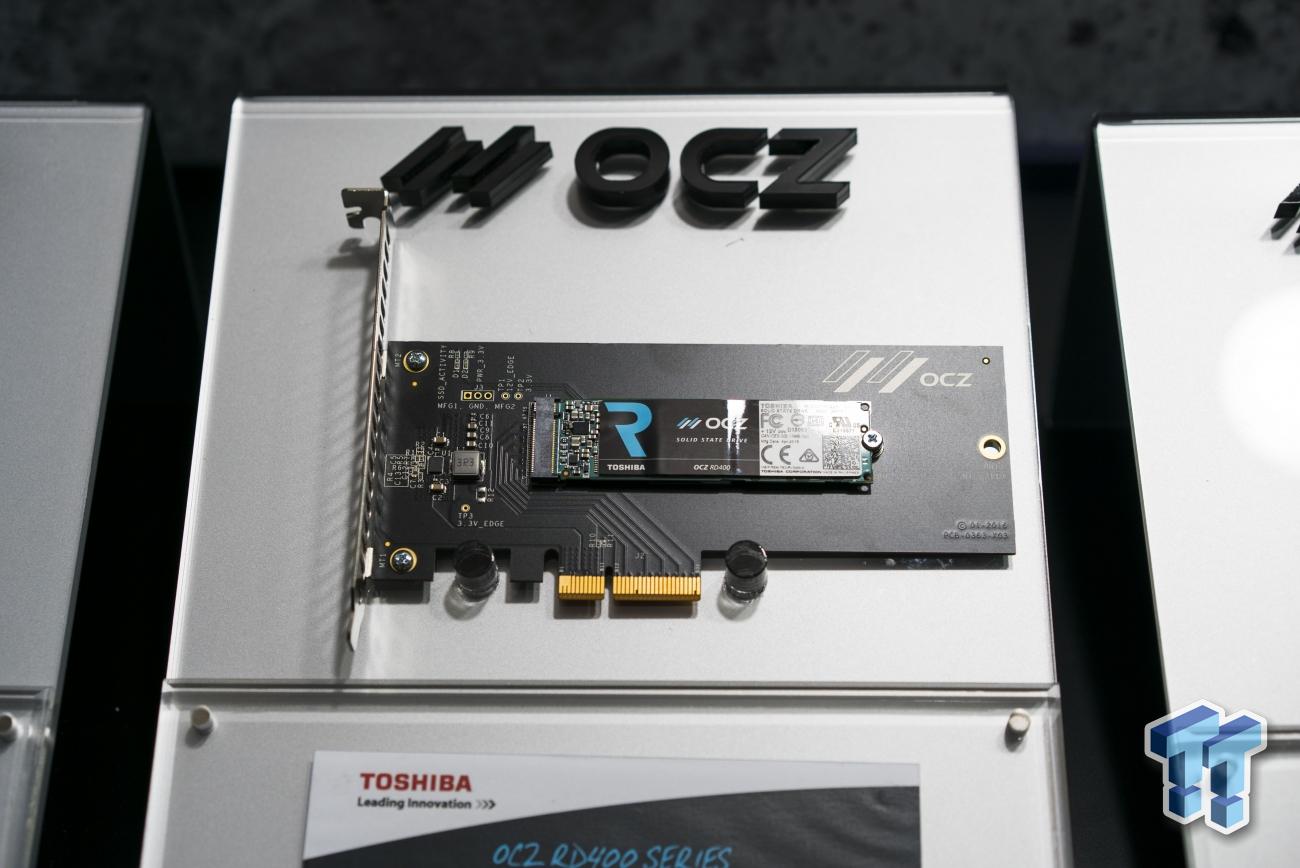 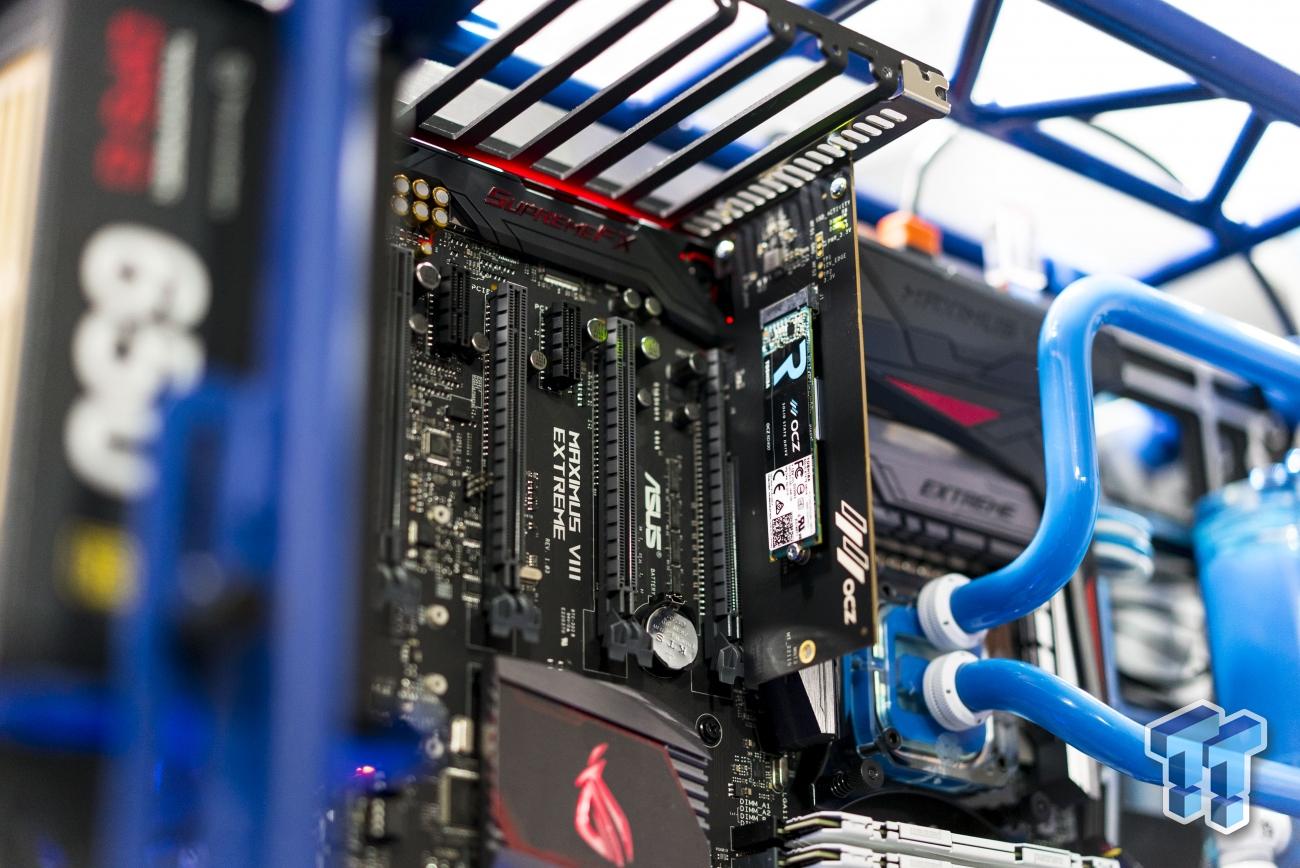 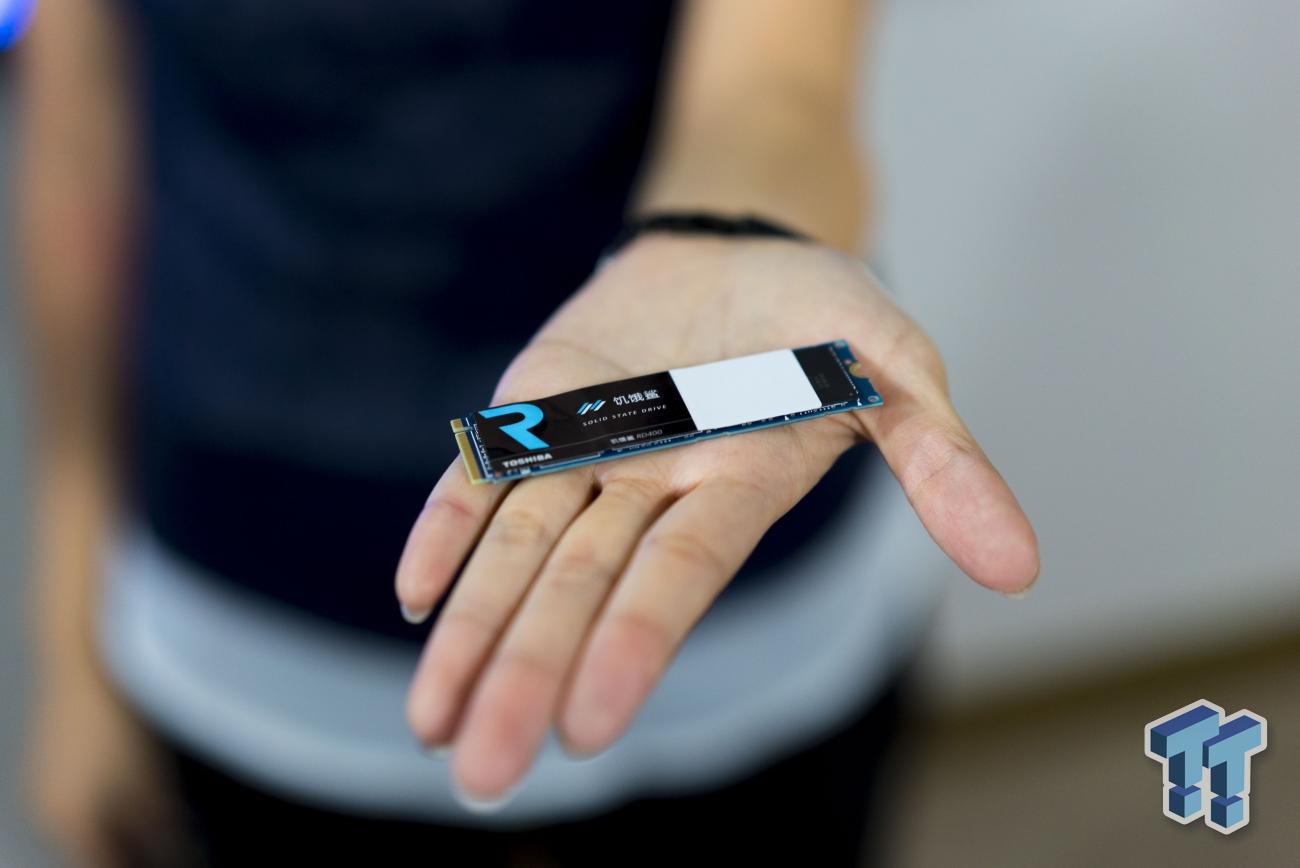