Computex 2016 - Intel has announced its new 10-core 3GHz i7 6950X desktop CPU at its press conference in Taipei, but the chip comes with a staggering price tag. 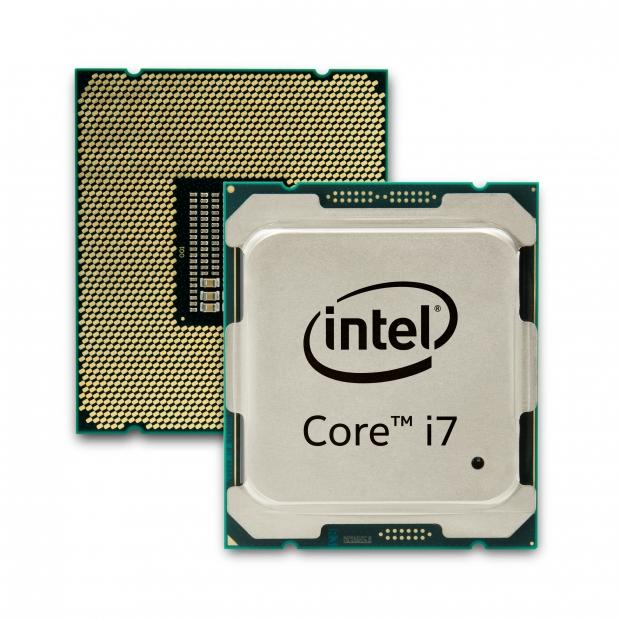 If you've been looking forward to Intel's celebrated Broadwell-E lineup with its insane 10-core Core i7 6950X CPU, then we have kind of a buzzkill: the processor will cost $1,732. For that premium price, you'll get one of the "most powerful chips" has ever created. With 20 threads, the Core i7 6950X Extreme Edition is fully optimized for simultaneous compute-intensive mega-tasking like 4K gaming while rendering video in the background, and Intel boasts that the i7 6950X renders 3D twice as fast as the Intel Core i7 6700K.

As we expected, Intel also announced three more CPUs in the Broadwell-E Extreme Edition lineup: the 8-core Intel Core i7 6900K ($1,089), the 6-core Core i7 6850K ($617) and Core i7-6800K ($434). Every CPU in the Extreme Edition lineup is unlocked for easy user overclocking, and the processors are all based on Intel's new 14nm Broadwell-E silicon. Check below for full specs on each CPU as well as key features. 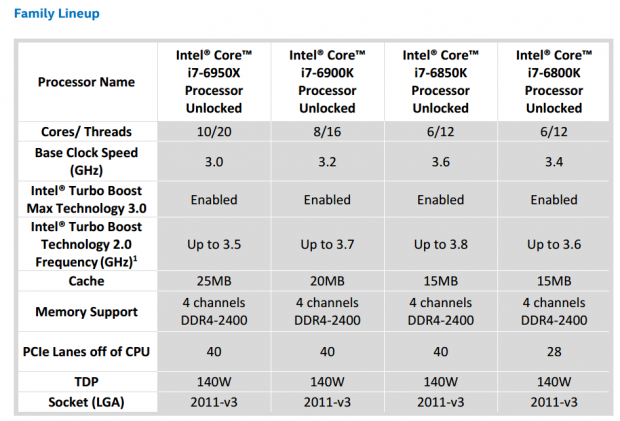