Overwatch has had a pretty successful launch so far, with Blizzard announcing that ranked play is coming to their first-person shooter as early as next month. 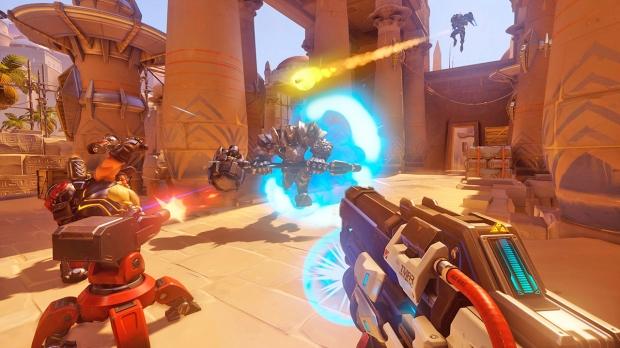 During a recent Facebook Q&A session with Overwatch's Lead Game Designer, Jeff Kaplan, it was revealed that ranked play "would be part of a special content update in mid to late June", reports Engadget. Blizzard had planned on including ranked play in Overwatch at launch, but were experiencing issues with the competitive mode that "caused lower-skilled players to be matched up with higher-skilled players". This caused balancing issues, which forced Blizzard to yank it out of Overwatch before launch, and push it out in a post-launch update.