Soon Windows 10 PC gamers will be able to make and edit Halo 5 Forge maps with the precision offered by mouse and keyboards. 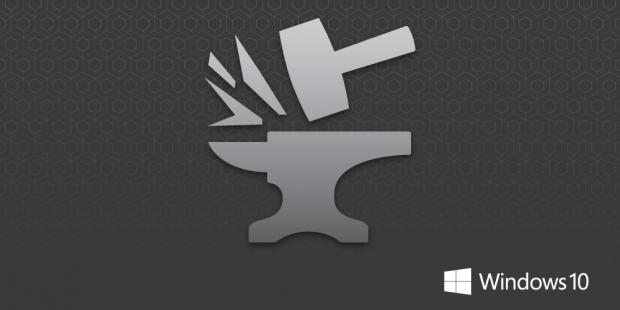 Both Microsoft and 343 Industries have announced that Halo 5's Forge mode is coming to Windows 10 PCs as a free app, allowing gamers to build maps on PC and deploy them to Xbox One. Halo 5: Guardians is still Xbox One exclusive, however.

"Forge on the PC will finally give the mouse/keyboard editing precision the community has always been clamoring for. On top of that, an updated and optimized UI geared towards mouse interactions makes a lot of the inputs in Forge easier/faster than before," said 343i's Tom French.

"Since we released Forge in Halo 5 we've seen so many amazing new things come from it - from weird mini-games we could have never anticipated to meticulously crafted maps that are even approaching the visual quality of internally built maps. The team has continued to wonder what we'd get if we could put Forge in the hands of as many people as possible, and making it free on Windows 10 literally gives the chance to anyone who wants to jump in and try their hands at building a cool new map for Halo 5. I'm excited to see what the future content from the community will bring," French concluded.

Microsoft hasn't provided an official release date for the free Forge app, and we'll likely hear more at this year's E3 2016 next month.