There are few games that have been able to fully tap the full potential of current-gen consoles, but Uncharted 4: A Thief's End is now the reigning king of Sony's PlayStation 4. Naughty Dog's new engine tech makes use of a ton of nifty enhancements like "physically-based rendering, pre-computed global illumination and comprehensive physics simulation" to deliver insane image quality, interactive environments, volumetric lighting, amazing water simulations and character rendering/AI.

"Naughty Dog has developed a temporal anti-aliasing technique that delivers results that sometimes manage to approach the quality of a super-sampled image. Thin edges are remarkably clean, shader aliasing is almost non-existent, and shimmering is all but eliminated. Large, complex fields of detailed foliage remain razor sharp even at a distance while finer details on Nate's weapons remain clearly visible."

Uncharted 4 is slated to release tomorrow May 10, 2016, exclusively on Sony's PlayStation 4. 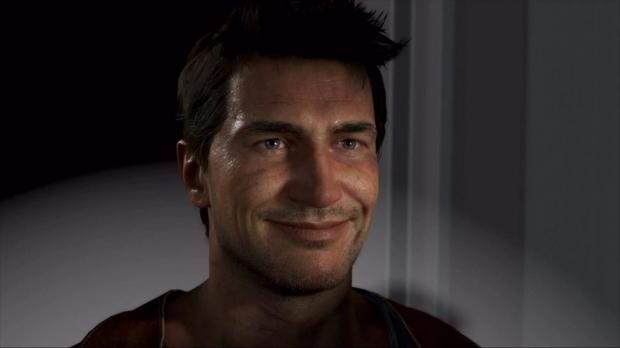