Microsoft's recent KB3133977 update for Windows 7 means those with ASUS motherboards will no longer be able to boot into their operating system. Instead, they'll be greeted with a red screen of death that cites a "secure boot violation." 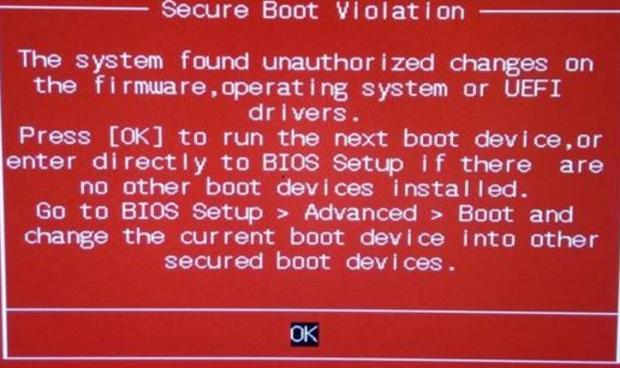 The source of the issue is KB3133977, which enables Secure Boot in UEFI and is evidently an issue in this specific configuration. While it's been confirmed for awhile now, the update was always optional, until Microsoft recently made it mandatory for an unknown reason.

Fortunately, ASUS has a relatively simple workaround that involves changing boot settings. Not everyone will be aware of it though (even more likely if they're still on Windows 7), so a significant number of people will be left in the lurch, or at least confused for an unnecessary amount of time.