Bethseda has just released a launch trailer for Doom, accompanied by a fresh batch of info for id's diabolic new shooter.

We're about a week away from Doom's release, and a new Bethesda.net update reveals the PC requirements for the hellish FPS. The minimum specs aren't too bad--you'll need at least an Intel i5 2400 CPU, an NVIDIA GTX 670 and 8GB of onboard RAM to run the game. Doom will be pretty sizable at 55GB, and PS4/Xbox One owners have to clear out 50GB of space on their consoles (which is a full 1/10th of each console's stock HDD).

Doom is slated to release on May 13, 2016 on PC, Xbox One and PS4. Digital pre-loading on Steam and PS4 begins at 12am ET on Wednesday, May 11, whereas pre-loading is now live on the Xbox LIVE marketplace. 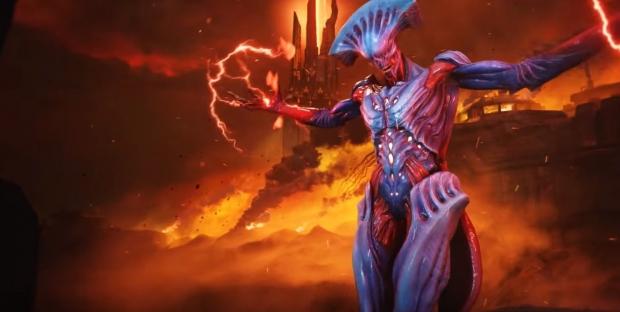