It's been slow going, but looks like it'll have been worth the wait: Bohemia Interactive has released its 0.60 beta update for DayZ, and the reception is great.

The key change with this patch is it includes the first iteration of the new renderer, for which user reports indicate massively improved framerates thanks in part to the power of DirectX 11. One player says he was seeing 25-40 frames per second (FPS) in cities; now he's seeing 60 or higher. Visuals are said to be improved as well.

To gain access to the beta build, follow these steps. Once you're good there, be sure to uncheck 'passworded' in the server browser to find appropriate servers.

If you're not a beta guy, take this as news that the future is bright for DayZ. 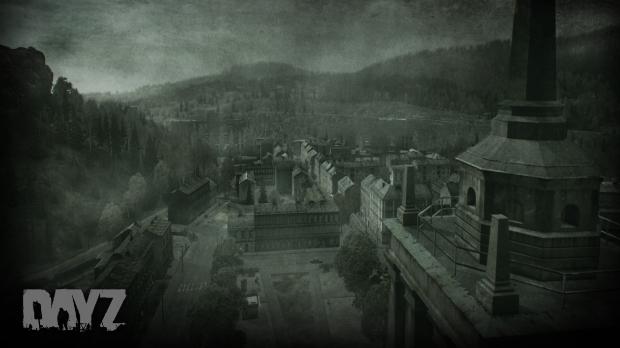