The features Apple Music has had for months are now finally on Android thanks to a new update. 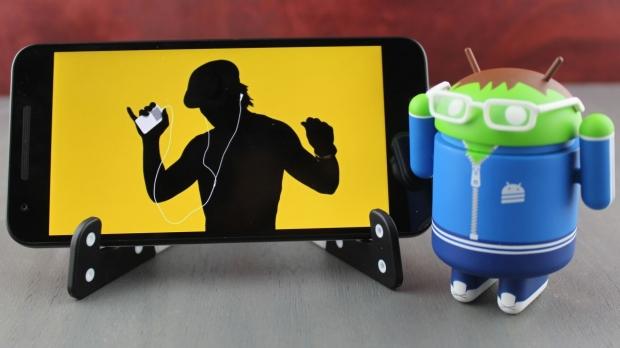 First is video playback, allowing you to watch most music videos and soon, a Vice documentary called "The Score", a new Dr. Dre series named Vital Signs, and an Apple series about app developers.

Then there's family plans: if you're willing to drop $14.99 per month over the standard $9.99, you can share with up to five other people.

Apple Music launched on Android back in November and while support has been great overall, these significant features have been missing.

Head to the Google Play store to download the update or just grab it straight through the OS.