Special effects for movies are becoming increasingly realistic when done correctly and when in the right hands. 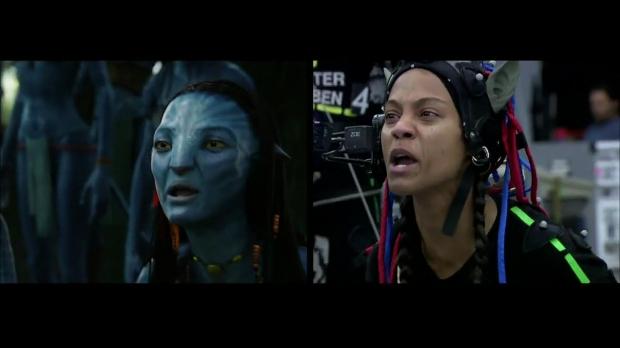 An expose by Ars Technica about the history of VFX companies and how London has been the surprising center of that industry has also revealed some other surprising information. We consumers might think that it would be natural to use GPUs when rendering those graphics we see on screen, but it actually isn't true at all. In fact, it was discovered that GPUs, and primarily NVIDIA for the purposes of driver stability, are used on local workstations for lighting previews and not much else. Render farms, while they have GPUs in them, utilize CPU power because of the RAM available to them.

Some scenes these days require as much as 128GB of RAM per scene in order to be rendered, which isn't possible at all on any consumer or professional GPU. So in most cases, the 24GB Quadro M6000 and AMD's FirePro S9170 with 32GB of VRAM just isn't enough. Pascal and the GP100's 16GB if VRAM, no matter how fast HBM2 happens to be, just isn't large enough to contain the kinds of complex scenes that are being created by these companies. So for the time being, until shared memory is implemented, CPU's will rule the day, with some 24,000 cores being used in some cases. One of Pixar's software engineers, Jeremy Cowles, said that the industry tells NVIDIA, as they question them every year, that they need more memory to actually use them on a large scale.