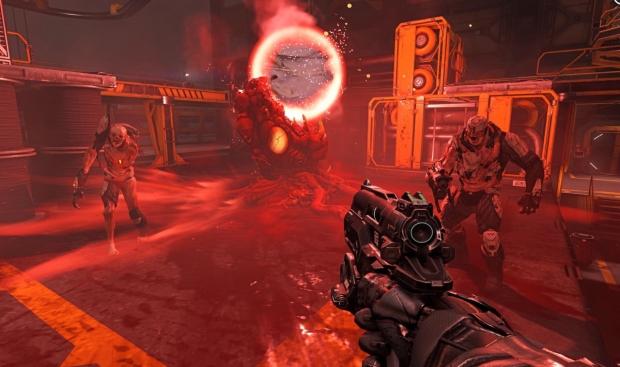 According to the official listing on the Xbox One store, DOOM requires 45.04GB HDD space. The PS4 and PC versions shouldn't require much more or less, so we can expect somewhere in the 40-50GB size.