VR is all the rage right now, with Square Enix wanting to jump right into the deep end, teasing Hitman GO in VR at PAX East 2016 over the weekend.

Destructoid were on site, reporting that all of the levels "are the same as they were in the original game, but the camera can now be rotated with analog sticks, and you can zoom in with the controller or by leaning your body forward to take a closer peak at GO's diorama-like environments".

Square Enix has said that Hitman GO VR will be exclusive to Oculus, which means it'll only work on the Rift and Gear VR (Oculus collaborated with Samsung on Gear VR). Hitman GO VR won't hit the PlayStation VR, or the HTC Vive. The company is hoping you'll reach deeper into your wallet to buy the potentially fourth version of the same game, something you might already own on mobile, consoles, and the PC - and now, VR. 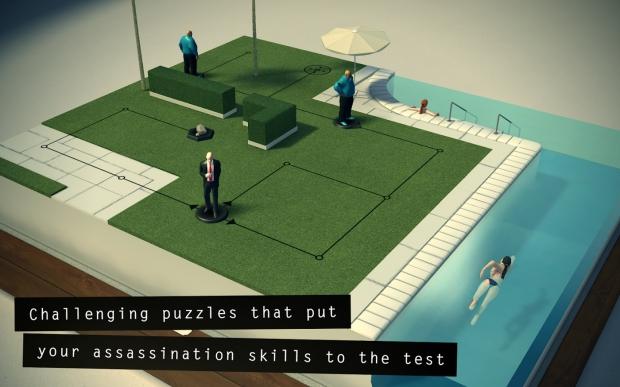