Every single day seems to bring something new to the table when it comes to next-gen GPUs, with today being no exception - in the last 14 hours or so, we've gotten our first look at the GP104.

NVIDIA's GP104 GPU is the Pascal-based consumer GeForce GPU, which will power the upcoming GeForce GTX 1080 and GTX 1070 video cards. The GP104 is made on the 16nm FinFET process, but it looks like the GP104 will power two very different video cards. 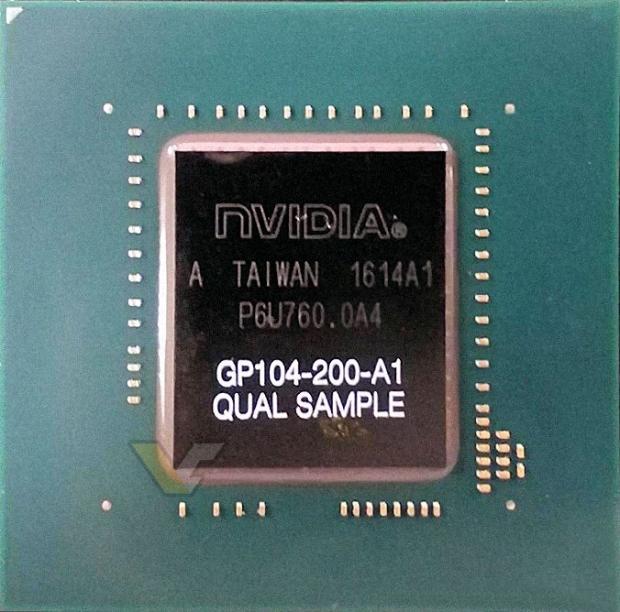 The GeForce GTX 1080 is expected to arrive with 8GB of GDDR5X, while its sibling in the GTX 1070 will reportedly sport 8GB of GDDR5 - both with 256-bit memory buses. The GTX 1080 with its 8GB of GDDR5X will have it clocked at 2GHz (8GHz effective), an increase from the 7GHz effective speeds on the current GDDR5-based offerings.