Intel's Broadwell-E processors have already been listed on NCIX, available for pre-order, just ahead of the official release. The prices that are shown, however, are actually somewhat higher than what we think the actual MSRP to be once they hit the streets. If you're an early adopter, then you can now be among some of the first to receive your CPU's if you pre-order now. 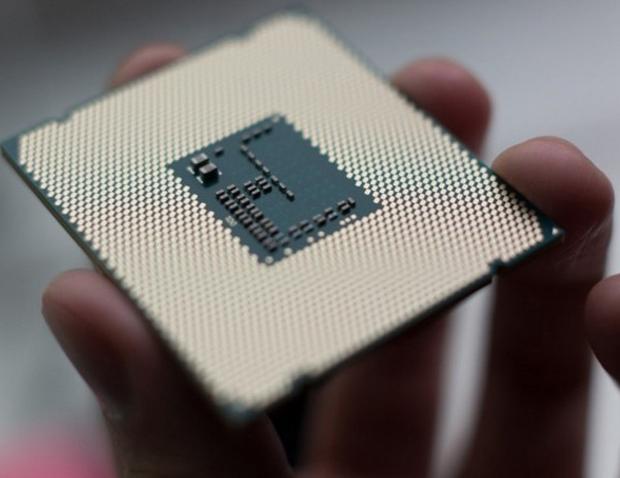 The server-oriented Broadwell-EP parts have been released in full already and have shown incremental, though significant, increases in performance over their Haswell-EP counterparts. The real gain is power-efficiency, however, where the smaller node and accumulative changes have led to far better performance/watt numbers.

The new processors will be compatible with the 2011 v3 socket physically and also be compatible with Intel's X99 motherboard chipset, though the latter will require a BIOS update to be able to support the new microcode. That makes it an easy upgrade, though, for those looking for either power savings or wanting to continue to have the absolute fastest processor available. All four new processors were spotted, and their prices are after the break. The top-end 10 core i7-6950X is listed at $2349.98.