Emulation is a touchy subject, both legally and socially. We love older games and when we can't play them natively, we emulate them with the plethora of different emulators that exist. SEGA is releasing an official emulator for the classic Mega Drive so as to take matters into their own hands, giving you official access to their library of games.

They already have reinvigorated a few games, via Steam and through various consoles, but here they're introducing their own hub that includes keyboard and mouse support and a number of different graphical enhancement filters that can be applied if they happen to suit you. Like other emulators, you'll be able to save at any point with a savestate system with probably the best emulation engine available, considering the official nature of it all. All games will also come with Steam Workshop support, so you can import mods and make your own.

The hub itself will be free, though games will naturally cost and you'll have to purchase a game to get access to the hub. Thus far it doesn't seem as if you can bring in your own ROMs, likely for very obvious legal reasons. The best part about the new hub? The interface is that of a super SEGA fan from the nineties, with a CRT and a wall full of merchandise from the era. The full list of games that grant access to it is below just after the break. 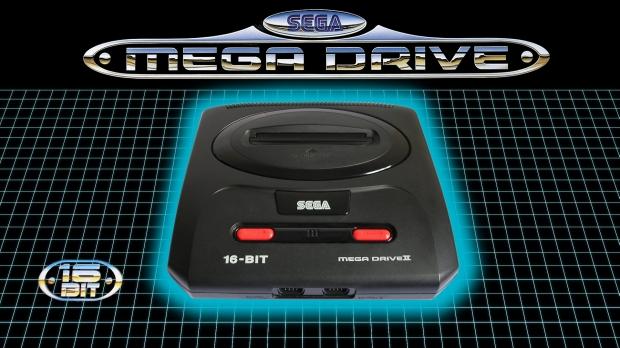