Vizio has just unveiled its new M-Series and E-Series sets, with both of them being 4K capable and some super-awesome features with a great price point. 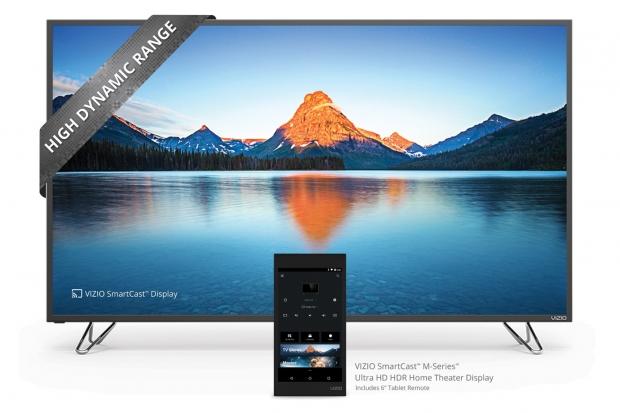 The new M-Series TV features a 6-inch Android tablet remote running Vizio's SmartCast app, and includes support for Google Cast so that you can stream from other devices throughout your house. The M-Series 4K TV features better image quality than its predecessor, with twice as many active LED lighting zones (64) for higher contrast ratios, and HDR video and Dolby Vision support.