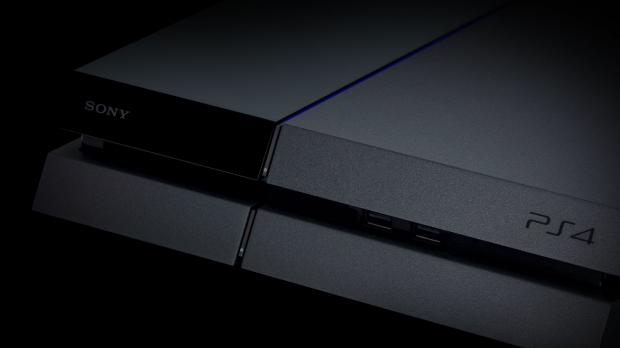 According to Giant Bomb's Austin Walker, Sony's new PlayStation 4 won't be a dramatic upgrade over the current version, and certainly not the crazy native 4K UHD console we had hoped for. The new system, codenamed NEO, is built around the existing structure with 8 Jaguar CPU Cores at 2.1 GHz, and improved AMD GCN GPU with 36 Control Units clocked at 911MHz.

The NEO's GPU specs seem to match the specs of AMD's next-generation Polaris10 Ellesmere chip found in the upcoming Radeon R9 480, so we could see the new PS4 powered by Polaris after all. If so, we'd undoubtedly hit 1080p 60FPS in all games along with native PlayStation VR support.

Giant Bomb goes on to say that NEO will not replace the PS4, but compliment it, and every game released after October 2016 will need to have two versions: a "Base Mode" that supports regular PlayStation 4's, and "NEO mode" which leverages the new console. Devs will also be able to upscale their 1080p games to 4K UHD, but Sony has set strict guidelines to ensure that 4K upscaled games match the exact FPS found in the original game. Devs cannot make NEO exclusive games, nor offer NEO exclusive features.

Outside of the enhanced specs, the NEO will act just like a normal PlayStation 4. It will connect to the same PlayStation Store, and users can migrate their PSN accounts over to retain all their purchased content and PS Plus games. A release date wasn't mentioned in the leak, but the publication suggests the PS4 NEO will be $399.