Can you believe it has been 12 years since Doom 3 was released? Yeah. Well, Clear_strelok has created Doom 3: Redux, which overhauls the graphics from Doom 3, and introduces an FOV slider, and restores cut content. 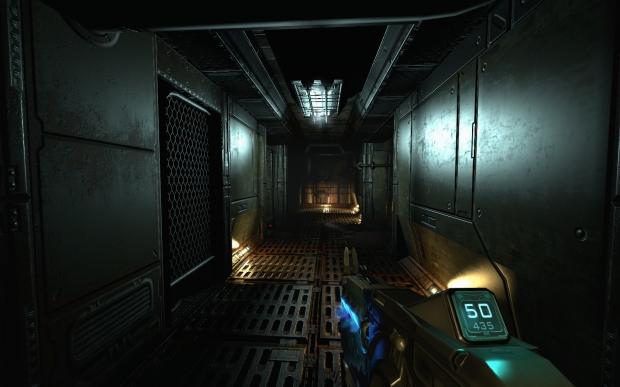 The new Doom 3: Redux is based on sikkpin's Sikkmod, and is joined by Wulfen's and Monoxead's texture packs: "Redux is being built on improved versions of sikkpin's Sikkmod along with Wulfen's and Monoxead's amazing textures packs. These mods have been used in other compilations before, but as they often change the same material and textures files, they conflict with each other and this creates a lot of visual issues that never seem to have been addressed properly".