As should be expected, the new Ghostbusters movie has spurred the development of a new game to coincide with its release. If the movies trailers weren't too scary for ya, then this should be just fine for viewing. The new game from Activision is coming out for the Xbox One, PlayStation 4 and the PC on July 15th.

This is technically the sixth game from the ghost busting franchise, putting you in the shoes of some fresh parapsychologists during a new adventure that's set after the events that happen in the new movie. Each of the characters you have in your party, a total of four, will have their own personalities, strengths and should, therefore, play differently. It's up to you to devise the best strategy to use them. Team tactics will win the day, at least more efficiently anyway. Activision is including a cooperative mode, too, so you can profess your lack of apprehension for phantasmal beings to each other.

The party is supposed to start on July 15th on the PS4, Xbox One and the PC (via Steam). The trailer shows an isometric 3D game dissimilar to the last one, though it looks challenging enough. The franchise might not need another game just yet, but we're going to get it. Hopefully, the humor is spot on. 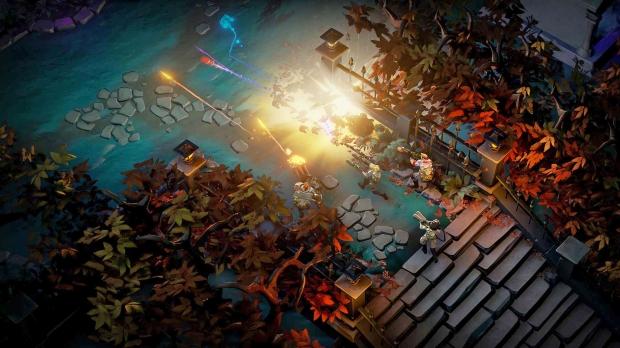