Fallout 4's new Wasteland Workshop DLC doesn't play nicely with some of the game's must-have mods, but luckily there's an easy fix. We'll show you how to get everything back in tip-top shape so you can make epic arenas and paste neon signs all over your settlements. 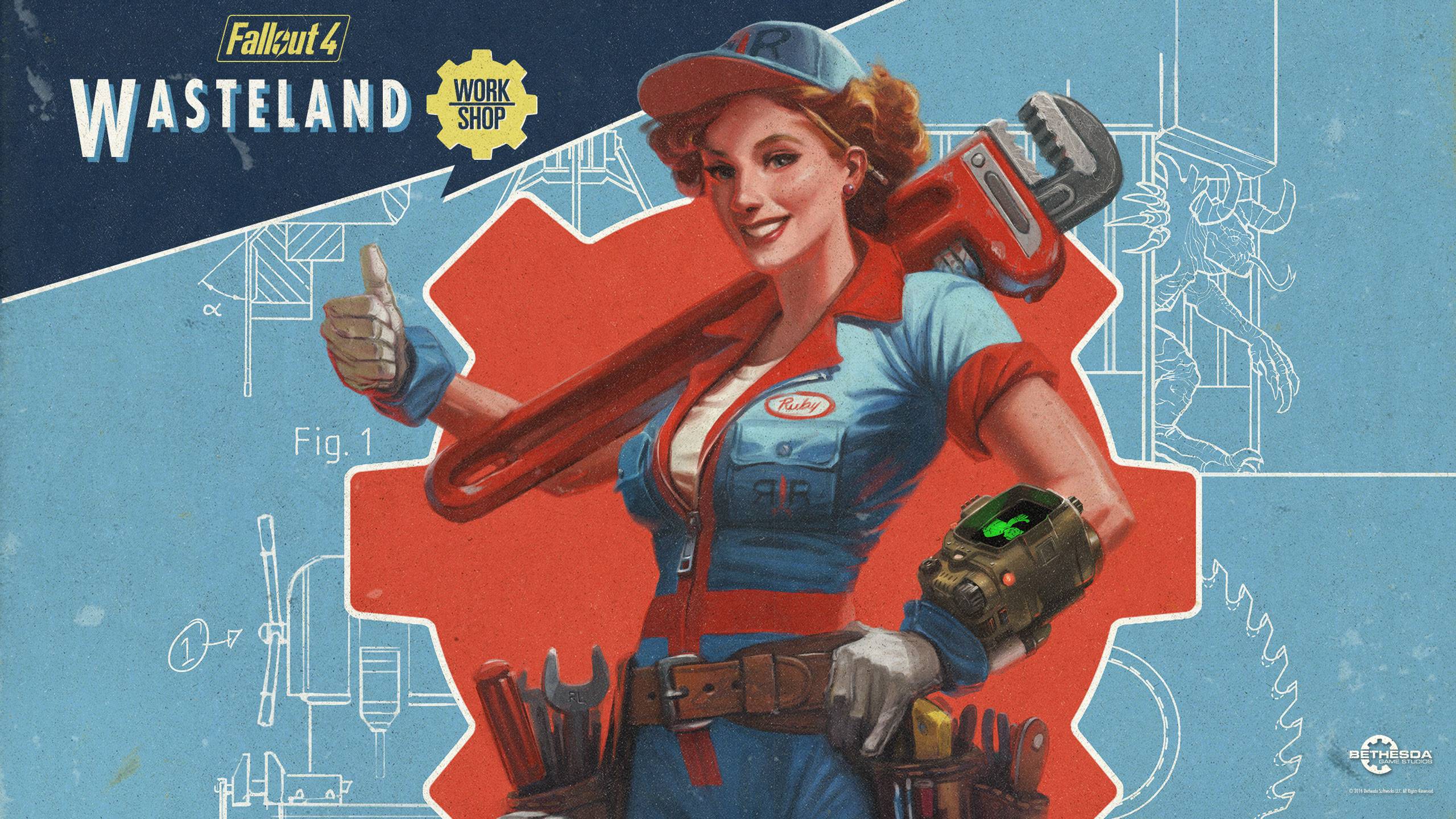 I can confirm that the patch fixes all the conflicts and grants access to Wasteland Workshop's full suite of additions, including cages, trap doors, pressure plates, and the coveted neon signs. If you're still having trouble even with the patch installed, try adjusting your load order with LOOT or use the manual load order below:

<- any other patches and other ESP ->

There you have it! Thanks to the stalwart efforts of Nexus modder Cancerous1, PC players can enjoy their full range of mods and access Wasteland Workshop at the same time. We hope this little tidbit helped you out, and keep an eye out for our official Wasteland Workshop review in the next few days. 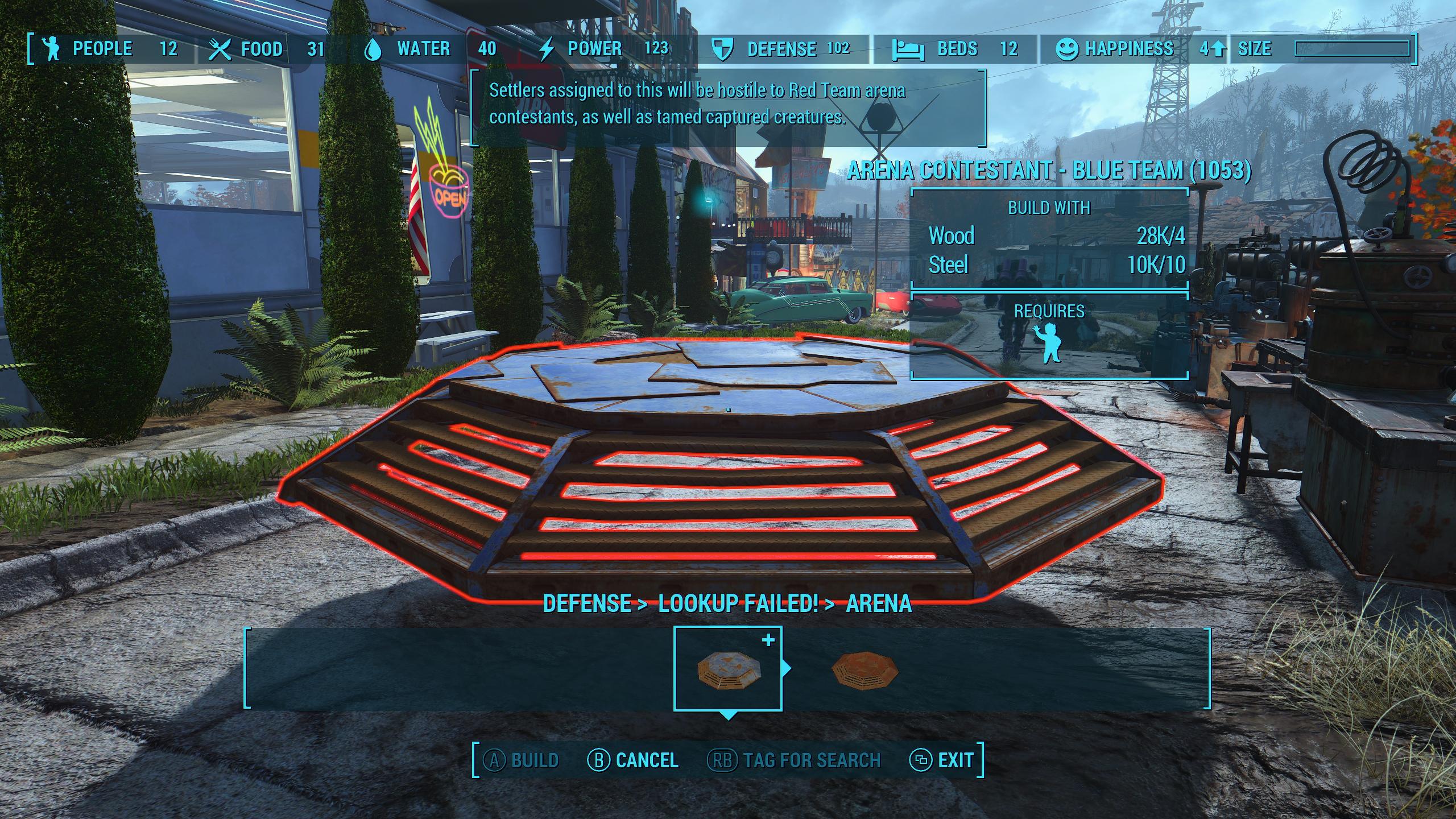 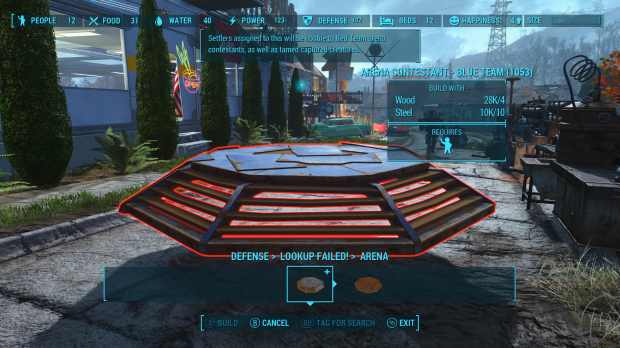