Tesla had a huge week with the unveiling of their Model 3 vehicle priced at $35,000 - but the company is now rumored to be unveiling a more expensive, upgraded Model S vehicle. 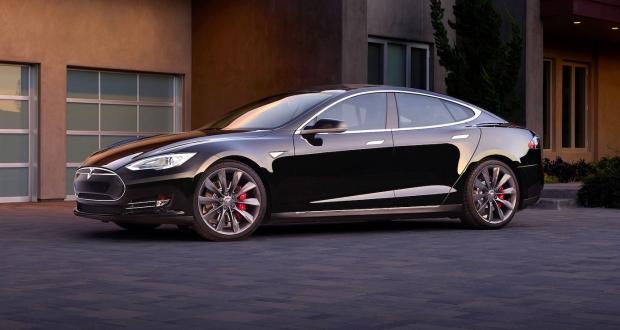 The news is coming from CNET, which is reporting that an upgraded Model S could arrive next week, based on information from sources within Tesla. The new Model S would have "luxury-minded" upgrades, both inside and on the outside.

What should we expect? Well, Tesla wants to continue its fight against Audi, BMW and Mercedez-Benz. The new vehicle would feature a redesigned fascia front, new seats and LED lights. As for the price increase, there's no word on that just yet.