NVIDIA will show off its next-generation Pascal architecture at their GPU Technology Conference last week, where we should be introduced to the GeForce GTX 1080 and GTX 1070 video cards - with their purported cooler shrouds teased just a couple hours ago. 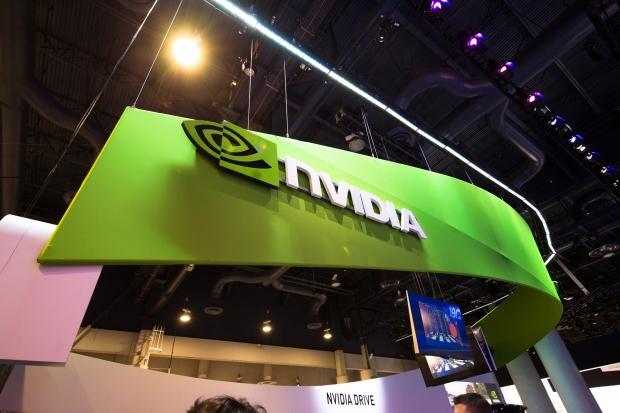