Bethesda's Pete Hines shared on Twitter that they're coming close to being able to actually reveal more information about their own collectible card game, The Elder Scrolls Legends. But not quite yet. 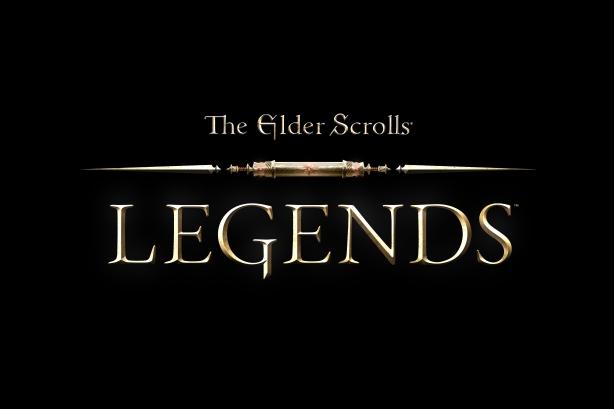 The information comes to light in response to an individual who threatened to spend his money elsewhere if new information wasn't released soon. Pete Hines didn't quite give the suspected gaming terrorist the information he was looking for, though we do now know, at least, that they're closer to revealing the details and specifics than ever.

The game was announced at Bethesda's first E3 press briefing that occurred in 2015. The debut trailer was cinematic though didn't actually show any real gameplay. Despite that, the different races in The Elder Scrolls universe; the Khajit, Orcs, Elves, Nords and the Ghouls, will somehow be a part of the game, though we're unsure how they'll be integrated.

The Elder Scrolls Legends will be available on mobile as well as on the PC, following in the footsteps of one of the more popular electronic CCG games, Hearthstone. It's said to be Bethesda's answer to Blizzards game, released to take some of the limelight away from that one, giving fans more choices from a universe that's familiar. The last information we had regarding a release date was about Legends being delayed until sometime in 2016 in order to further polish and perfect the mechanics of it. Stay tuned for more info, likely from Pete Hines as people try to buy information.