AMD has made a huge deal about their Radeon video cards featuring support for Asynchronous Compute, with one of the standout games with Async Compute support being the recently released Hitman from IO Interactive. 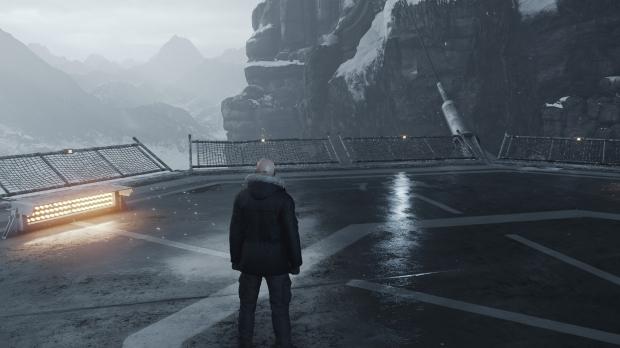 During the Game Developers Conference earlier this month, Lead Render Programmer at IO Interactive Jonas Meyer held a discussion called Advanced Graphics Techniques Tutorial Day: Rendering 'Hitman' with DirectX 12. During the session, it was revealed that NVIDIA GeForce video cards had no benefits from Async Compute, with IO Interactive claiming to be working with NVIDIA to fix this.

But, even with their ACE (Asynchronous Compute Engine) on the GCN architecture, Radeon cards only see a 5-10% performance increase. Async Compute is used for SSAA (Screen Space Anti Aliasing), SSAO (Screen Space Ambient Occlusion) and the calculation of light tiles in Hitman. Ashes of the Singularity also makes use of Async Compute, too.