Deus Ex: Mankind Divided is set to become one of the biggest games of 2016, and during this year's Game Developers Conference, some details were revealed on the graphics engine powering it; the Dawn Engine. 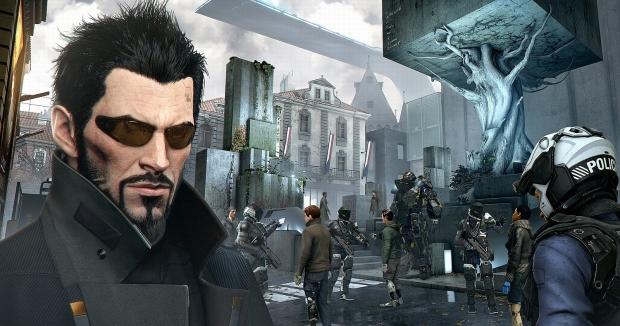 It was revealed that Mankind Divided will be using a heavily modified version of IO Interactive's Glacier 2 engine, with global illumination that will use hundreds of thousands of lighting probes, and much more. Here's what to expect from Deus Ex: Mankind Divided: