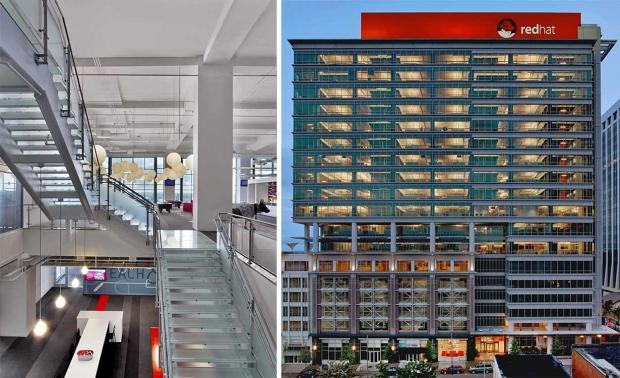 The company expects to make between $2.38 and $2.42 billion in the 2016 fiscal year; if this keeps up, they'll set another record in short order.