The Unity engine is one of the singularly most used game engines in the world. They've been working very hard at making game creation a more accessible endeavor, and that's paid off tremendously. Unity has been updated to version 5.3.4, which is stable, gorgeous and full of easy to use tools. 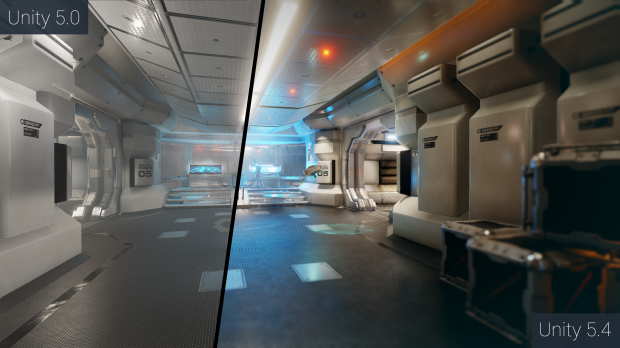 Unity has to keep up with the pace of innovation, so they're also introducing a more widely available public beta program for their unstable, yet advanced, beta versions. Which is now up to version 5.4. At their keynote at GDC they said that they're very committed to the future and evolving the engine to keep pace with the rest of the gaming community, and in order to better serve their users they've opted to open up beta testing to everyone. This way more people get to play with,and find all the things that could possibly go wrong with new implementations of technology, or new tech altogether.

Right now they estimate that Unity covers around 30% of the market. And that's across the 25 different supported platforms. That's a lot of games and developers that have their hands in the Unity pie. And so they're making it even easier to build games with improved collaborative functions that let you save assets to a cloud-based system to be shared among a team working far apart. And there's a lot in beta 5.4 to like and want to share with others. Just look at the difference above from version 5 to the 5.4. 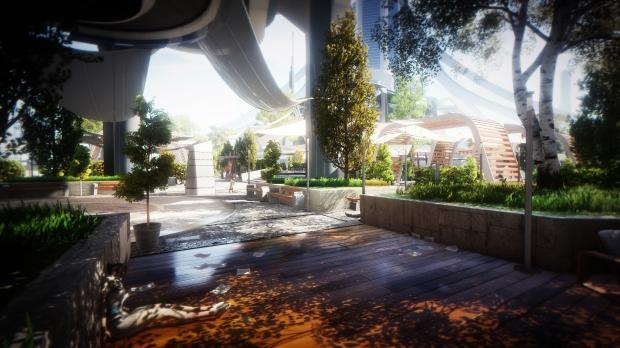 In addition to all that, they've introduced their very own certification program where you're able to earn a credential from Unity that verifies that you have the knowledge and capability to use the engine in a variety of ways. This is a great tool for aspiring students and those that are looking for a more guided approach to learning how to make games.

"Unity Technologies have rightly spotted the gap in the market and have managed to address it with a suitable approach that solves many issues for evaluating Game Design and Development skills of individuals," said Dr. Damon Daylamani-Zad, Senior Lecturer Department of Computing and Information Systems, University of Greenwich. "This is especially useful for graduates, as they can officially demonstrate their skills to prospective employers. It also reduces the risk of employing developers and graduates as they can now support their CVs with an official evaluation. Finally, this approach also helps the Higher Education to align their focus with the industry standards." 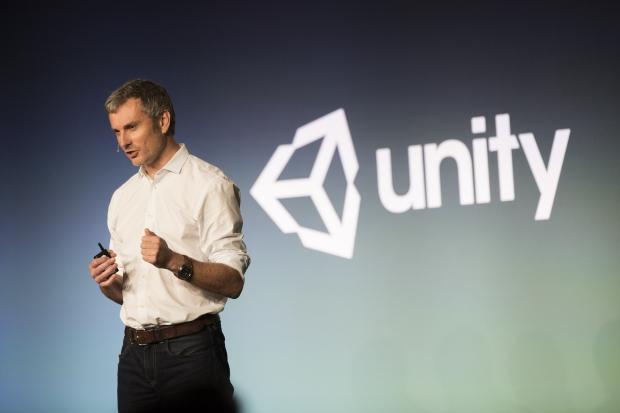