Blizzard isn't done with StarCraft 2 just yet, and their next expansion, called Nova Covert Ops, will have three episodes of content with the first one coming on or before June 19th 2016.

There'll be nine new missions across those three episodes, where you'll get to play as November "Nova" Terra, who's a psionic ghost. You'll get to use your abilities to infiltrate bases and try to find out what happened to the other ghosts that seem to have disappeared. There's a large consipiracy for you to unravel here.

Being almost entirely story and character based, it's supposed to bring some interesting new elements into the fold, things that aren't traditional "StarCraft" at all. You'll also get a chance to use some experimental technology to properly complete those missions, and maybe even save the entire Dominion itself.

All three sets of the missions are $14.99 in total right now, and they're expected to all be released before December 1st 2016. Being an expansion, you'll need StarCraft II to enjoy this. 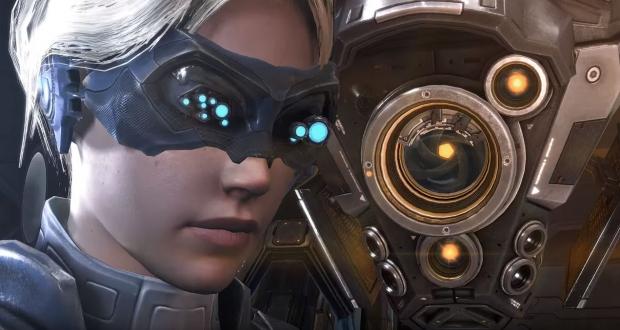