GDC 2016 - AMD unveiled its dual-GPU yesterday at its Capsaicin event, but now the company has revealed benchmark numbers on 3DMark Fire Strike from the Radeon Pro Duo. 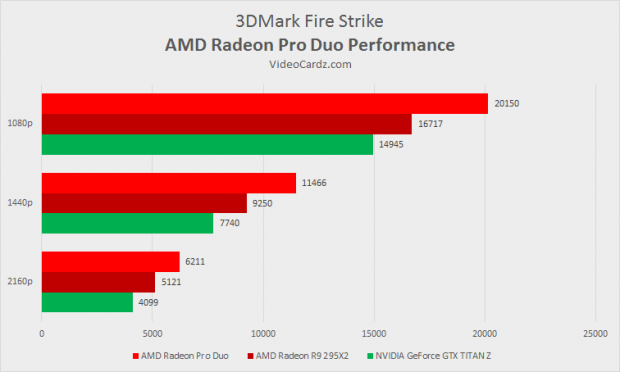