Just how successful has The Division been? Quite successful, thanks to Ubisoft announcing official revenue numbers for The Division. 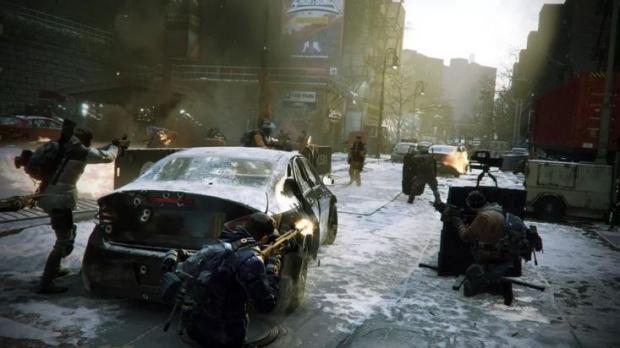 In its first five days of release, Ubisoft pulled in over $330 million - beating out Destiny's $325 million five-day haul from September 2014. AlsoDestiny launched on the PS3, PS4, Xbox 360 and Xbox One, while The Division launched onto the PS4, Xbox One and PC.

Ubisoft co-founder and CEO Yves Guillemot said: "The Division taking the top spot in the industry for first week sales of a new franchise is a tremendous achievement. We are very proud of our teams, and humbled by and thankful for the millions of players who are giving us their feedback and support".