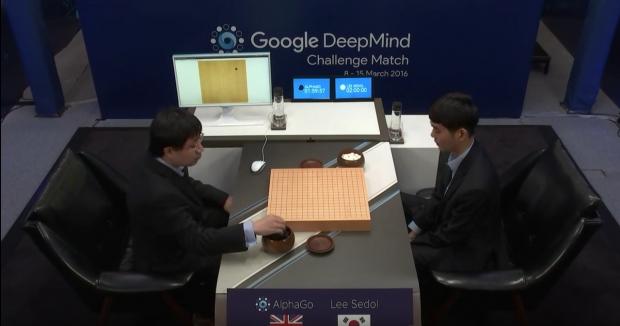 "It seems Lee Sedol can now read AlphaGo better and has a better understanding of how AlphaGo moves," said Song Taegon, 9-dan, Korean commentator. "For the fifth match, it will be a far closer battle than before since [they] know each better."

Taegon also noted DeepMind has already influenced the game of Go as a whole.

"Professional Go players said that they became more interested in playing Go after witnessing AlphaGo's innovative moves. People started to rethink about moves that were previously regarded as undesirable or bad moves. AlphaGo can help us think outside of the box in Go games."