Gears of War: Ultimate Edition for the PC got off to a pretty bad start when it was released at the beginning of the month. It was a complete mess for AMD cards and a slightly smaller mess for NVIDIA cards. DirectX 12 was there, but it didn't quite provide the performance boost that we thought, and expected, it would. But a new patch coming out soon should prove to fix quite a few of the more worse problems. 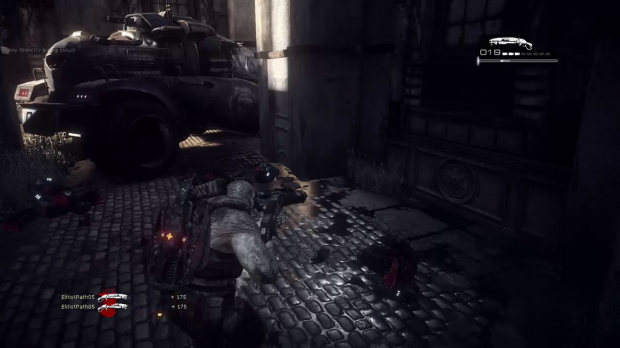 This new update will include a lot of performance optimizations, tweak Ambient Occlusion and disable mouse smoothing, some of the most requested additions to the game. Unfortunately, if you have a 60Hz monitor, you're still limited to the up to 60FPS, even with V-sync turned off. At the moment they're working on a fix for that. And they're also looking into adding an FPS counter into the game since very few external solutions support UWP or even being available in DirectX 12. FRAPS, a popular solution, doesn't work in DX12 enabled games, for example.

The most important fix in the patch are the performance enhancements, and under-the-hood changes they've made so that AMD cards don't result in a whole screen of graphical artefacts or other strange occurrences. Now it'll actually be playable, even if it's limited to the refresh rate of your monitor. And at least a smooth constant 60FPS is acceptable for playing, if not really for showing off.

The full list of changes in the patch we'll get next week: