It was tragic news this week for PC gamers and Xbox One gamers when we heard of the shuttering of Lionhead Studios. But shutting down a studio isn't the end of the talent that worked there. Sony, in this case, is looking at opening its doors to the now former employees, to pick up some of the talented people that are now free-er agents.

In fact, they're specifically targeted those employees to see if they'd be a good fit and have taken to social media to voice their interest. There's a lot of talent in that studio, such that has worked on a number of high-profile and very well remembered games. The Fable series in particular was well received and Black & White nearly helped create the God-game genre, or at least refined it into something very enjoyable. It would be a shame to have such talented individuals fade away. 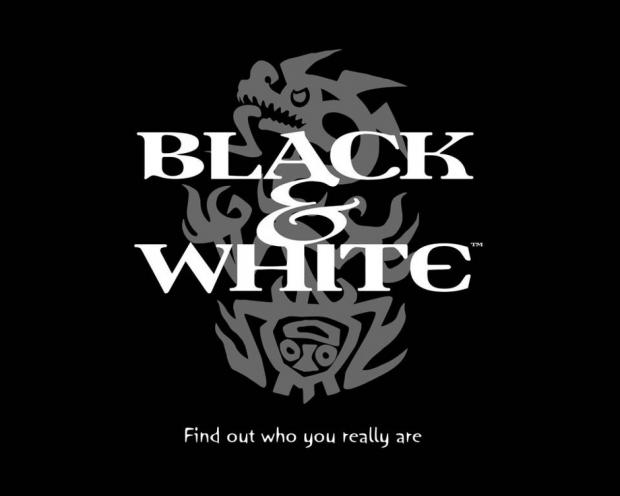