There's been a lot of talk in sports media in recent times about giving the viewer control over what they're watching, such as changing angles at will. It was finally put to work at the NBA All-Star Weekend, where Israeli startup Replay Technologies allowed fans to view replays and highlight reels from virtually every angle with its "freeD" tech.

FreeD works by rendering a 3D simulation of the court based on captures from 28 ultra HD cameras positioned around the arena, which is then uploaded to Intel servers for fans to play with.

Intel has been working with Replay Technologies since 2013 on this project (referred to as "immersive sports"), which has culminated in the former acquiring the latter for $130 million today. Intel says the acquisition means Replay will be better able to speed up freeD processing and add more customization for users. 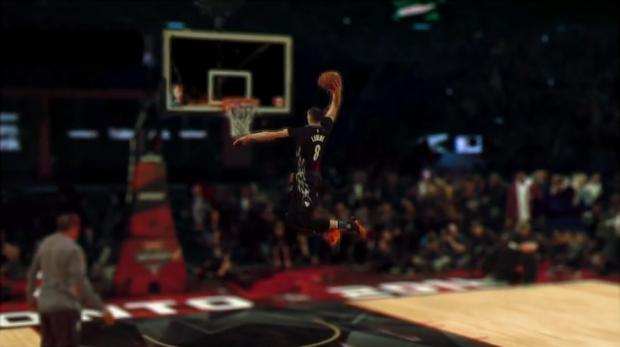